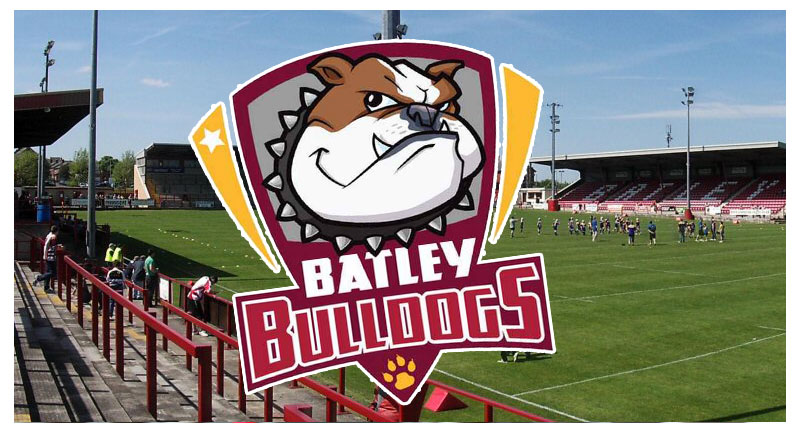 Batley was one of the original 22 clubs that met at the George Hotel, Huddersfield in August 1895 and formed the Northern Rugby Football Union.