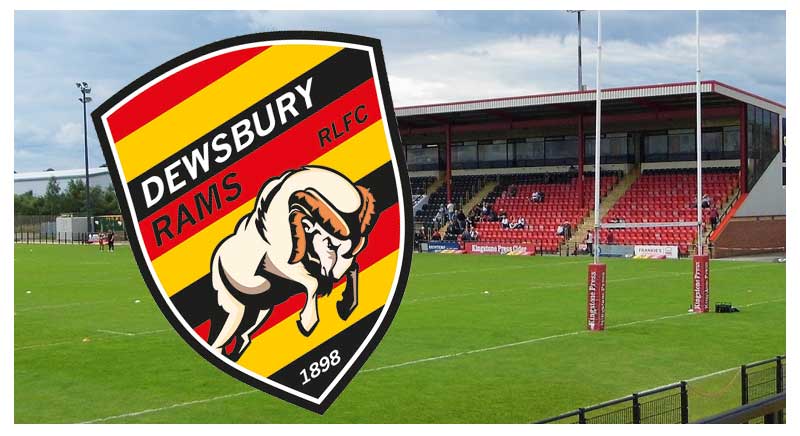 The idea of establishing a rugby football club in Dewsbury originated among a few friends at a meeting at the Little Saddle Inn in 1875.

This club later concentrated on football and a new club was formed in 1898, changing their name to Dewsbury Rams in 1998.