On air now:
Night music
Midnight to 6am 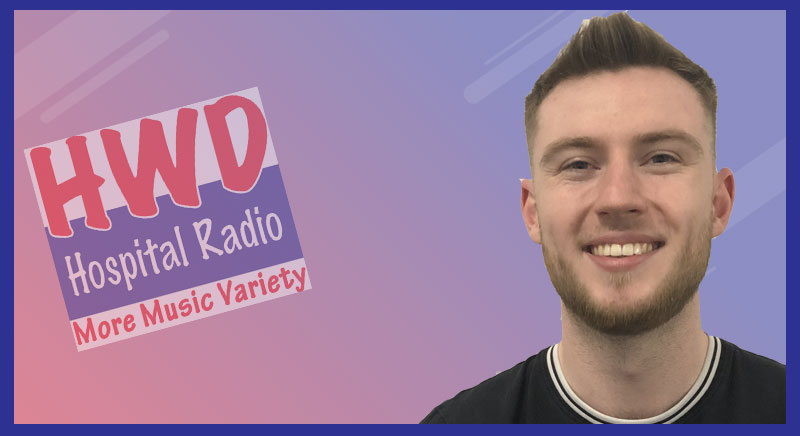 Catch Kaine every Friday night from 7pm with a look ahead to the weekend's sporting action (including darts - if that counts as a sport). You'll also hear him as part of our regular commentary team.

Everything (except the above)

Louis Walsh doesn't like him because he walked into his shoulder in the ITV Studios in London, the same night that Lee Dixon didn't understand his accent in a lift so still doesn't know his name.

If you searched for images of 'hairstyles for men with thick hair' he was the top image.